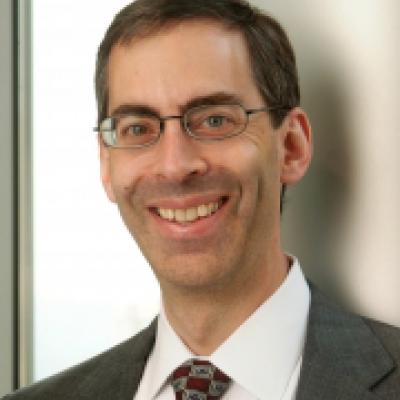 Steven E. Reis, MD, is associate vice chancellor for clinical research, health sciences, and professor of medicine and of emergency medicine. He is the founding director of the Clinical and Translational Science Institute (CTSI), which improves efficiency and reduces the time it takes to translate biomedical advances into societal health practices. Pitt’s CTSI is part of a national consortium of research institutes funded by the National Institutes of Health (NIH). It was established in 2006 with a five-year $83.5 million grant and was among the first dozen such institutes in the nation. NIH has twice renewed CTSI’s funding, with a $67.3 million grant in 2011 and a $62.3 million grant in 2016, underscoring the institute’s decade of achievement and its new goals to engage an even broader range of people in research and expand entrepreneurship in research. CTSI fosters collaborative research that advances new medical therapies and technologies in clinical care while training clinical scientists and ensuring greater access to clinical trials for patients and the public.

In 2016, the University of Pittsburgh received $4.2 million from NIH to build the foundational partnerships and infrastructure needed to carry out the Cohort Program of President Barack Obama’s Precision Medicine Initiative (PMI), which was announced during the president’s 2015 State of the Union address. CTSI is directing the Pitt PMI project, known as the Precision Approach to healthCARE (PA CARES), which aims to recruit 175,000 individuals as part of the 1 million or more U.S. participants who will be assessed to better understand how individual differences in lifestyle, environment, and genetics affect disease treatment and prevention. Pitt anticipates receiving more than $46 million over five years for the project.

Dr. Reis is a member of the American Society for Clinical Investigation. He received his BS from the Massachusetts Institute of Technology and his MD from Harvard Medical School. He completed a residency and fellowship in internal medicine at Brigham and Women’s Hospital.