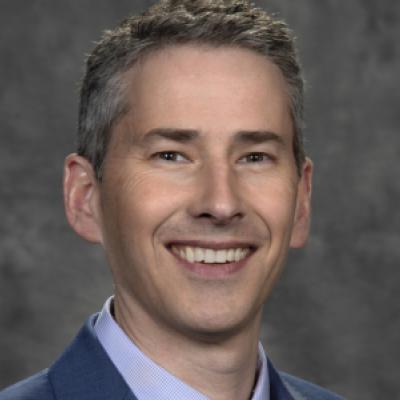 Dr. Lucas is a physician-scientist, directing a laboratory that focuses on the relationship between chronic inflammation and the development of vascular, metabolic, and neoplastic diseases. Specifically, his lab focuses on the role of an NF- κB signaling pathway that is controlled by the “CBM signalosome”, a complex of three proteins (CARMA, Bcl10, and MALT1). Dr. Lucas’ lab originally identified this signalosome in lymphocytes, where it mediates NF- κB activation in response to antigen receptor ligation, and plays a critical role in the immune response. More recently, his group has found that an analogous signaling pathway operates outside the confines of the immune system, in epithelial and mesenchymal cells, where it promotes pro-inflammatory responses that contribute to a range of disease processes.