Between two and three percent of children are born with an inborn genetic error, and nearly 1 in 200 babies has an innate error in metabolism.  Genetic abnormalities are responsible for approximately 40% of pediatric deaths and more than 50% of pediatric hospital admissions.

Recent international publications have demonstrated the cost-effectiveness of whole-exome sequencing (WES) and whole genome sequencing (WGS) for rapid genetic diagnosis.  These approaches have been shown to not only decrease the number of stays in the NICU but also shorten the average duration.  This increases the long-term health of children and reducing the economic burden of complicated medical cases on hospitals and families.

Utilizing the new UPMC Genome Center, the neonatal intensive care units (NICU) at Children’s Hospital of Pittsburgh and Magee-Womens Hospital, IPM has deployed rapid WGS in the clinic.  With support from the Richard King Mellon Foundation, IPM has catalyzed the implementation of WGS for the children of our learning healthcare system.

PISCES, the NICU sequencing project conducted entirely within Pitt and UPMC, received IRB approval in 2020 and enrolled its first patients shortly thereafter, completing in 2021.  IPM sponsored a similar study, GEMINI, in which genetic testing was not performed in-house.  In both of these studies, UPMC physicians used WGS to quickly diagnose genetic disorders with the goal of early intervention or redirecting care. 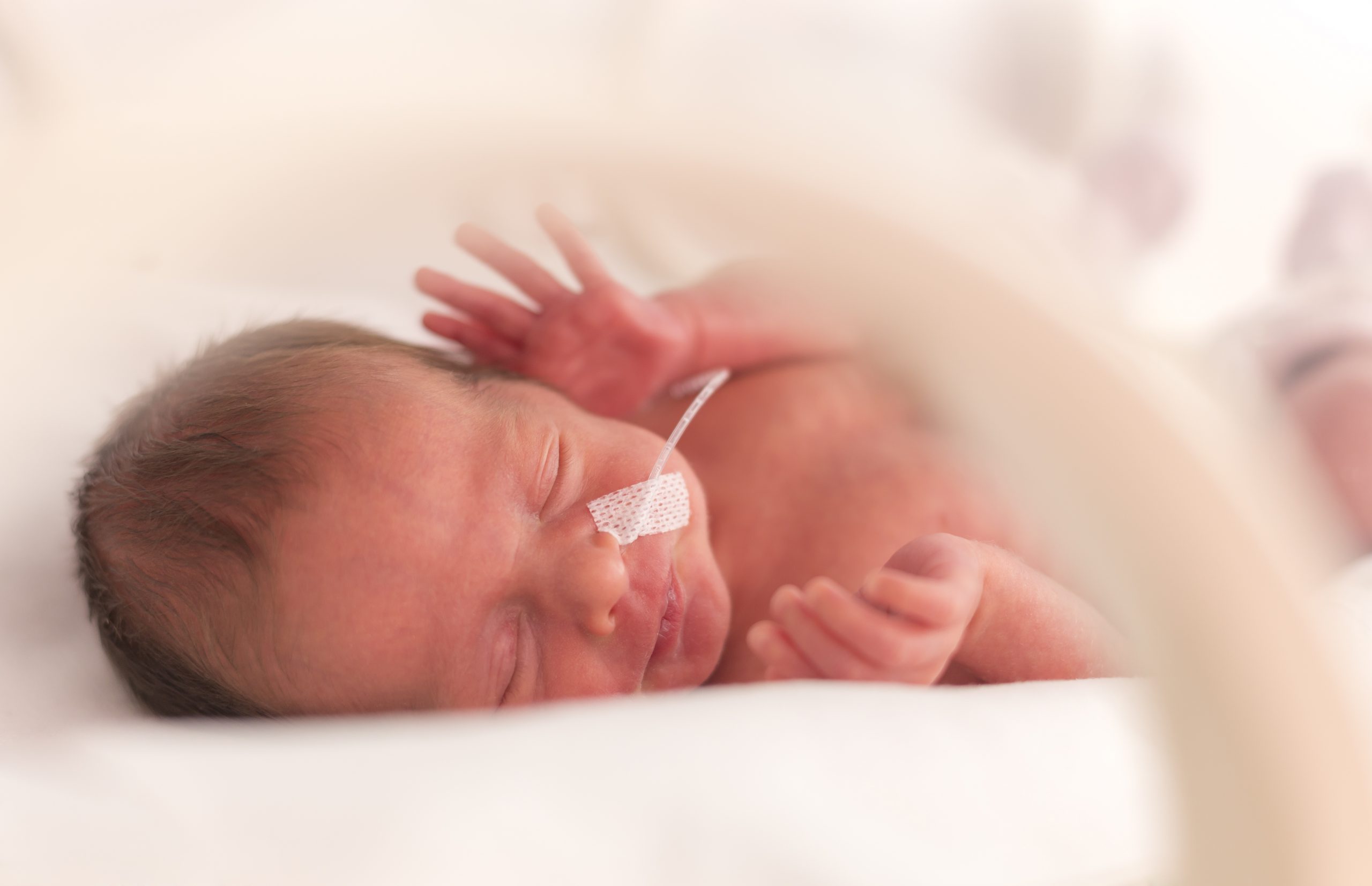