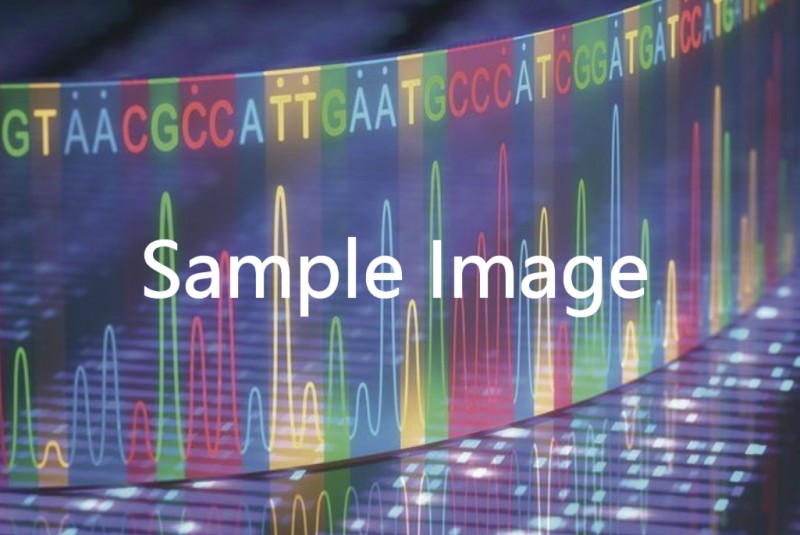 Over the next five years, faculty at Pitt, UPMC, and Carnegie Mellon will engage in a most ambitious undertaking:  a deep dive into the biology of how cells become senescent, and how senescent cells affect the body’s tissues, organs, and systems as we age.

It’s widely known that the number of senescent cells in the body increases over time, because cells gradually lose the ability to divide and proliferate.  This, in turn, affects their ability to function.  It’s just as clear that senescent cells participate in diseases of aging, from cardiovascular disease to dementia.  Recent findings highlight and explore the mechanisms by which senescent cells create many different types of danger signals, causing problems not only to neighboring cells, but also cells throughout the body.  The overall health of many different systems in the body is negatively impacted.

What’s not known, though, is whether all senescent cells are all the same or if there are different types of cellular senescence, each with unique causes and consequences, not unlike the heterogeneity at the center of cancer.

To answer that question, the NIH formed the Cellular Senescence Network (SenNet), with the goal of creating the first broad map of the processes underlying senescence.  Last month, SenNet announced the creation of the SenNet Consortium, a five-year, $125M multi-site effort to explore senescence in the body.  Spread across the country, 16 teams will work together to create the first detailed human atlas of senescent cells.

Three of those sixteen projects will be led by Faculty and Pitt and UPMC, who will receive a combined $31M to carry out their work.

In close collaboration with faculty at Ohio State, the University of Rochester, and Carnegie Mellon, Toren Finkel, MD, PhD, Director of the Aging Institute at Pitt and UPMC, will lead the TriState SenNet Tissue Mapping Center.  Dr. Finkel and his team will explore senescent cells in the heart and lung by finding and categorizing changes in gene expression and protein levels in senescent cells – not only in slices of primary human tissue but also from lab-grown mini organs, known as organoids.  The data they generate will then be combined with similar maps of other organ systems created by other SenNet Consortium teams, giving the most complete body-wide understanding of senescence to date.

With such large data sets, it goes without saying that organization is key to success.

Based on his earlier success integrating data sets in healthy tissues and cells, Jonathan Silverstein, MD, Chief Research Informatics Officer at the Institute for Precision Medicine, will be storing and managing the cellular maps created by all sixteen SenNet sites.  Working closely with faculty at Carnegie Mellon and the Pittsburgh Supercomputing Center, Dr. Silverstein will lead the creation of the SenNet Consortium Organization and Data Coordination Center (CODCC).

The CODCC will effectively function as the Consortium’s library, merging together and organizing all cellular senescence maps generated across the consortium.  Over the next five years, Dr. Silverstein and his team will create a complete atlas of cellular senescence, and they will make it available online in an open-source format, free of charge, so that researchers around the country will be able to make new discoveries about senescent cells and how they affect human health for many years to come.